How SOFC can change the world?

Fuel cells in particular have the potential to reshape how the world is powered, allowing efficient, clean, and reliable off grid energy generation. They can help us sharply reduce our use of polluting fuels, moving from coal to cleaner fuel sources, and eventually to renewably generated hydrogen. This could dramatically reduce the world’s fossil fuel use and associated emissions. The implications are huge for power distribution, for energy bills, and most importantly for the environment.

Fuels cells will be a major driver of distributed power, allowing homes and businesses to create their energy efficiently, as and when they need it. This has many potential advantages: fuel cells produce little or no emissions; fuel is converted to energy much more efficiently than in power stations so fuel costs (and energy bills) are reduced; and they offer energy security where supply is intermittent.

From a societal point of view, fuel cells can move us away from our dependence on polluting fuels, firstly from coal to cleaner natural gas and biofuels, and eventually to hydrogen. Small fuel cell power generation units have very low capital requirements compared to power stations, and can be rolled out at a pace to match changing energy needs.

Alongside the growth of renewable energy, fuel cells will play a key role in ending the world’s reliance on fossil fuels, and helping meet the emissions targets set by the Paris Climate Agreement.

Solid Oxide Fuel Cells (SOFCs) have a major role to play in energy decentralisation by producing clean, quiet, and efficient energy, especially in stationary power generation. Solid Oxide Fuel Cells are the most efficient type of fuel cell, with fuel to electricity conversion efficiencies consistently over 60 per cent (Elcogen’s SOFC stack holds the world record of 74 per cent).

If the waste heat they produce is also harnessed, e.g. by feeding it into central heating systems, their overall fuel efficiency can be over 90 per cent. Like all fuel cells, SOFCs create energy from hydrogen – which is an energy carrier. But SOFCs’ high temperature allows them to internally reform hydrocarbon fuels into hydrogen – a process optimally carried out at 650°C. They can therefore be powered by fuels such as methane, propane and diesel and a variety of gaseous and liquid biofuels. PEM fuel cells require pure hydrogen.

Electricity is produced through an electrochemical process which captures almost all of the energy stored in hydrogen atoms. Electrochemical conversion is very different to combustion – used in petrol cars and coal power stations – which releases energy by burning the fuel. Burning results in much of the energy floating off into the atmosphere, alongside the CO2, NOx and volatile organic compound (VOC) created in the process.

As fossil fuels deplete and become harder to extract, fuel cells can also improve energy security by allowing a wider choice of fuels to be used, and making existing fuels go further. 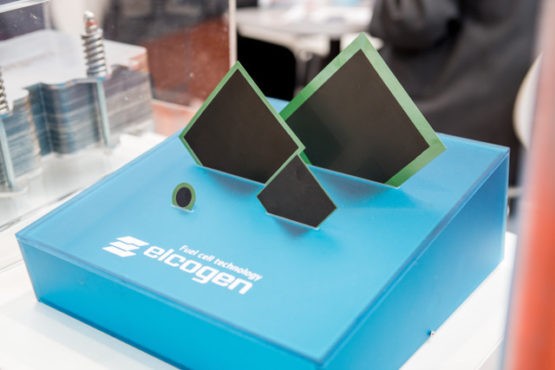 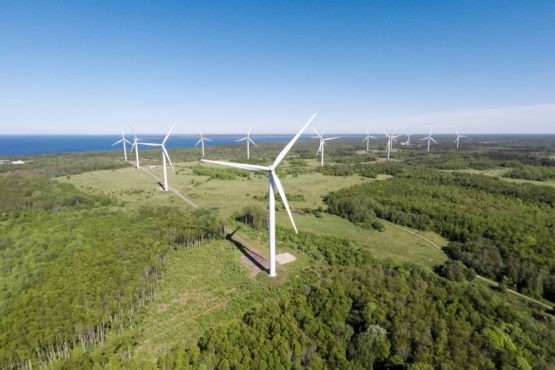